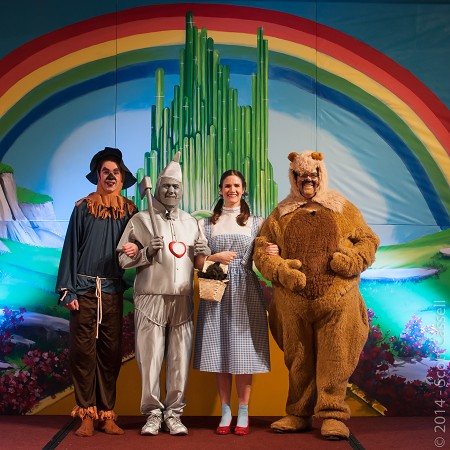 Spring Valley Academy hosted the most wonderful auction —“The Emerald Gala” held at the Mandalay Ballroom on Sunday, March 9, 2014 beginning at four-thirty in the evening. The evening was magnificent and a great fundraising success! The school received over $200,000 after expenses and of that total, $56,000 was raised for student aid and the remainder earmarked for our new chapel/auditorium fund.

I am so grateful to Sandy Peebles who dreamt up a wonderful theme and gave heart and soul to bring it to life. Planning committee chair, Frank Perez, provdided invaluable leadership for the team! Big thanks to the cast members that provided entertainment. Not to be forgotten are the major sponsors, auction item donors, and all bidders. All these folks played a part in a big evening for SVA and its students. We are very blessed! – Principal Darren Wilkins

The Auction Committee would also like to thank the following sponsors: