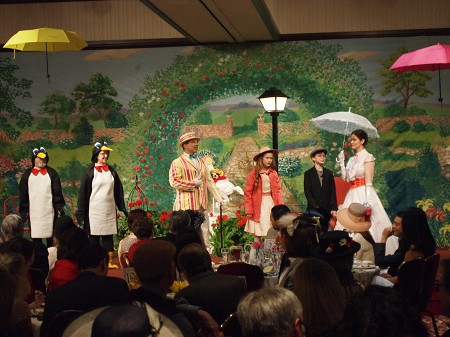 Spring Valley Academy’s annual auction was held at the Mandalay Banquet Center on Sunday, March 8, 2015 featuring a Mary Poppins theme complete with music, dinner, live and silent auctions.  Over 350 were in attendance for this year’s event which drew an excess of $335,000! We are raising funds to build a chapel/auditorium (approximately 400 seats) with a projected completion goal in 2017.  This year’s event was made possible by the following sponsors:

Special thanks goes to all those who demonstrated their support through their talent, time and financial contributions toward the success of our Gala Auction.  Your support is greatly appreciated in so many ways!